Are you looking to increase online sales?

Do you think you are suffering from low conversion rates?

Is your team looking to improve average order value?

Have you been struggling with non-converting traffic?

Do you have a feeling you are losing sales due to site speed?

Does your store have a high rate of abadoned checkouts?

Tell us about your business

We’d love to know a bit more about your products and what makes you unique and special.


We will talk through your needs, questions, and potential scope of work.


We start with a full website exploration meant to identify conversion killers and sales opportunities.


We will create an optimization roadmap that outlines each key improvement to be made.

Our approach to your growth

Identify the problems we are looking to solve, design pragmatic, nimble, measurable solutions, develop and build these solutions, then measure and test—and rinse and repeat.

Our goal is to design measurable learning opportunities so we can use data and past experience to direct and inform future decisions while focusing on core success metrics—such as growth or profitability.

We have been Shopify partners since the very beginning

By offering an ecommerce platform built for speed, agility, and scalability, Shopify Plus enables high-growth brands to move faster with less overheads.

Learn about how Lucid became one of the first Shopify partners.

We began designing and building Shopify sites in 2006—the year the platform launched.

We were invited into the Partners, Experts, and Shopify Plus Experts programs at launch.

We host the New York Shopify Meetup and the Auckland Shopify Partner Meetup. We have authored chapters in Shopify’s Grow series of books and we have spoken at Shopify’s partner conference and various meetups and events.

We live and breath Shopify and have on our team some of the industry’s most experienced developers, designers, and design thinkers.

We're on your team

We use design and design thinking to develop nimble, measurable solutions to complex problems

Our strategic growth services include

How we connect the dots 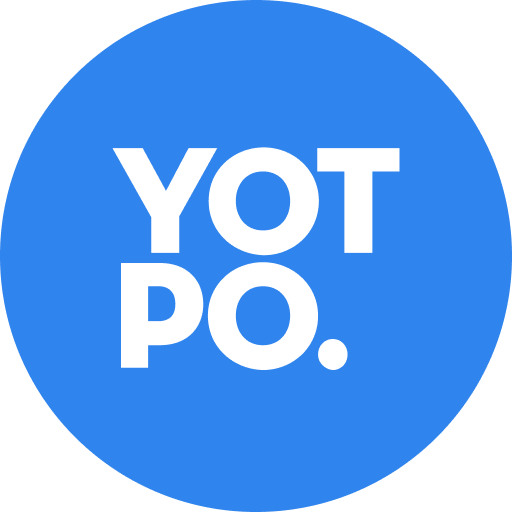 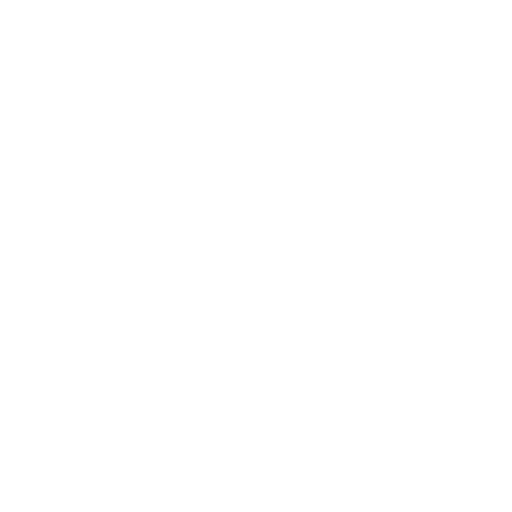 Looking for the best Shopify apps and add-ons? Check out our full list of Shopify partners

Are you a brick-and-mortar store in the process of setting up online? Or are you just starting out? Our store setup package is designed to get you up and running on Shopify quickly and inexpensively.
 Find out More

Working on a Project?

Do you have ambitious growth plans? Or are you looking for a new agency? We’d love to find out more about where you’re heading and whether we might be a good fit to help you get there!
 Contact Us