Lucid is a people-first creative agency built around our passion for our craft, integrity, and a genuine desire to do exceptional work.

We’re big believers in the power of authentic storytelling—to build genuine relationships and to help turn visitors into customers and customers into fans!

We love big picture ideas and ambitious goals—but also believe in the value of “low-hanging fruit” and incremental wins.

Established in 2000, we’ve been helping businesses grow for 20 years!

Galen King founded Lucid in his first (and only) year of university. He was a freelancer until hiring our first employee in 2006—who is still with us today!

Since then, we have grown to a team of 17 with offices in Nelson, New Zealand and Manhattan, New York.

Shopify partners since the very beginning

Lucid has been working with Shopify since 2006—the year they launched. We were invited into the Shopify Partners program when it launched.

Lucid launched one of the first Shopify apps in 2009—before it was even possible to charge for apps. Since then, thousands of stores have used our Lucid apps.

We were invited into the Shopify Experts program when it launched in 2011 and have worked with many hundreds of merchants since then.

In 2013, Lucid launched two of the first themes in the Shopify Themes Store—Lucid One and Lucid Mobile.

We also developed Bootstrapify, a free open-source theme that has been used by many Shopify partners as the foundation for their custom themes.

Lucid was invited into the Shopify Plus Partners program when it launched in 2014. 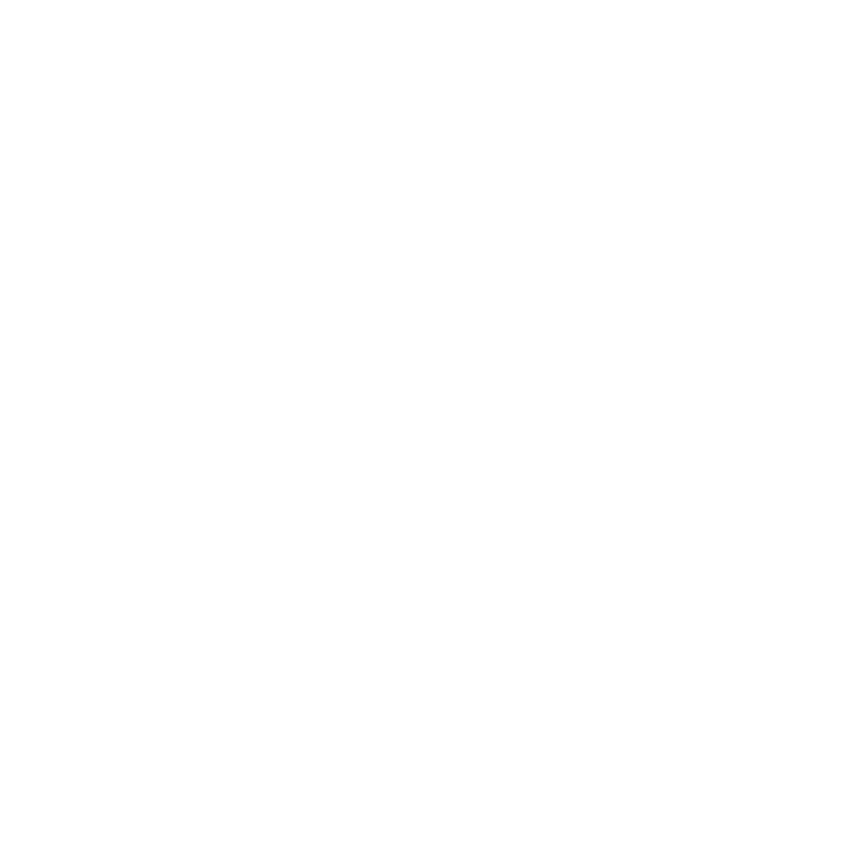 In 2016, Galen moved to New York with his wife and children, which lead to the building of our New York team over the following years.

In 2017, we won the award for “best store experience using the storefront API.”

Hosts of the Shopify Meetups in New York and New Zealand

For the past few years, we have been co-hosting the Shopify Meetups in New York—now one of the largest Shopify meetups in the world—as well as Shopify dev meetups in Auckland and Nelson in New Zealand.

We continue to hire in our Nelson and New York offices—as well as remotely. Keen to join us? Check out our open positions!

We value design and design thinking—and we strive to develop elegant solutions to often complex problems.

Looking for a new Shopify Plus agency?